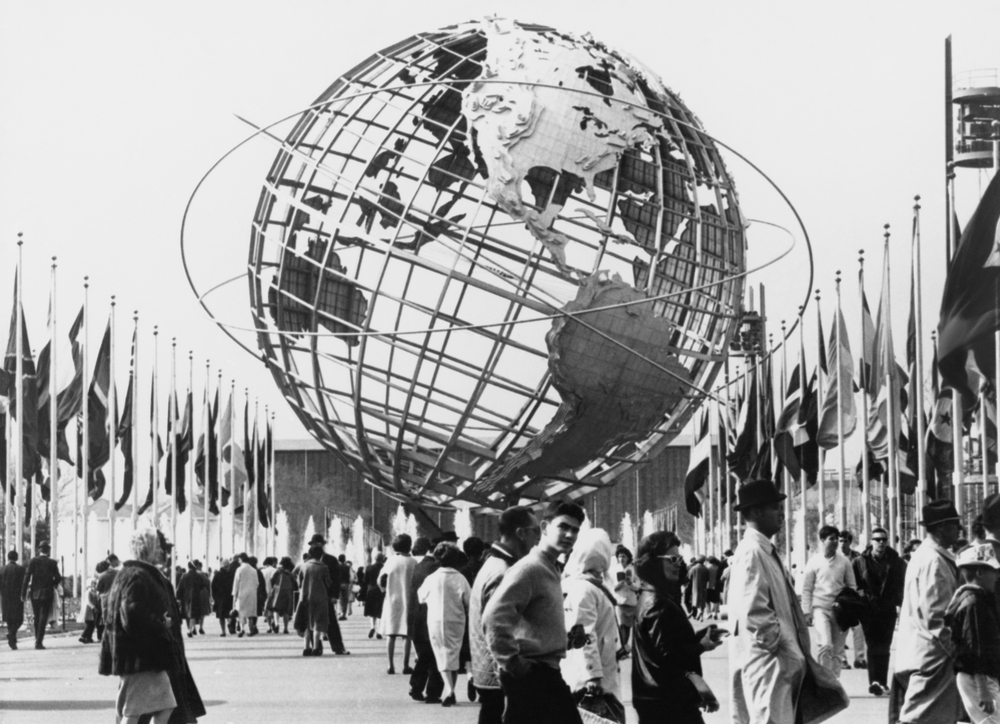 Cotton candy was originally called FAIRY FLOSS (which we think is an awesome name!) It was actually invented by a dentist and a candy-maker. It was a joint effort of William Morrison and John C. Wharton and was a huge sellout at the 1904 World’s Fair and has been an international hit ever since. 500 years ago, cotton candy was only available to the very wealthy due to the rarity of sugar and the time consuming, difficult process to make it.

The technology used to make modern day cotton candy is fairly recent with major technological upgrades having been added by the Gold Medal company in the 1940’s. Modern cotton candy making has come leaps and bounds since the initial crude layout enabling a consistent, fluffy, and flavorful product every time.

We only use Gold Medal brand machines which are maintained meticulously to deliver you the best product possible.

Check Out Our Cotton Candy Machines